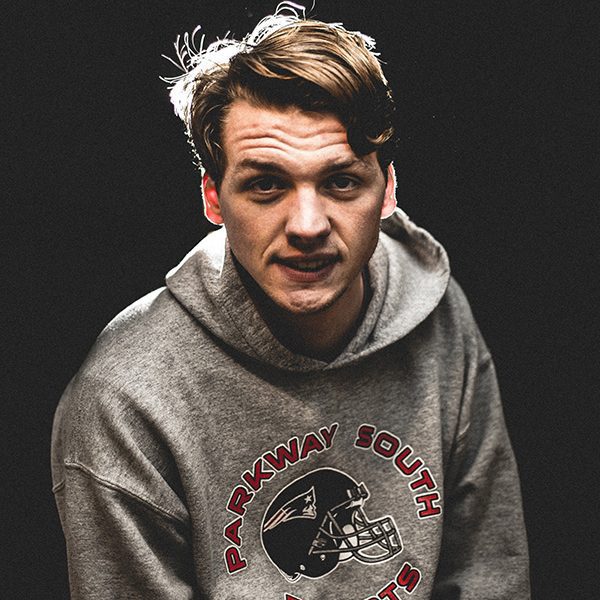 Brian (Bo) was appointed Chairman of Northern Ireland Golf Tours in July 2011 and is responsible for the overall strategic direction and leadership of the business. His responsibilities in this role includes balancing commercial and operational issues with a focus on using his experience as a European Caddy and mentor to offer a golf experience second to none. Brian has been in the golf world from the early nineties, where he first represented Ireland as an amateur golfer to become one of the European Tours top golf caddies. Brian achieved his greatest accolade in July 2019 when he caddied for Shane Lowry during The 148th Open at Royal Portrush when Shane Lowry was named Champion Golfer of the Year.

We are using cookies to give you the best experience. You can find out more about which cookies we are using or switch them off in privacy settings.
AcceptPrivacy Settings